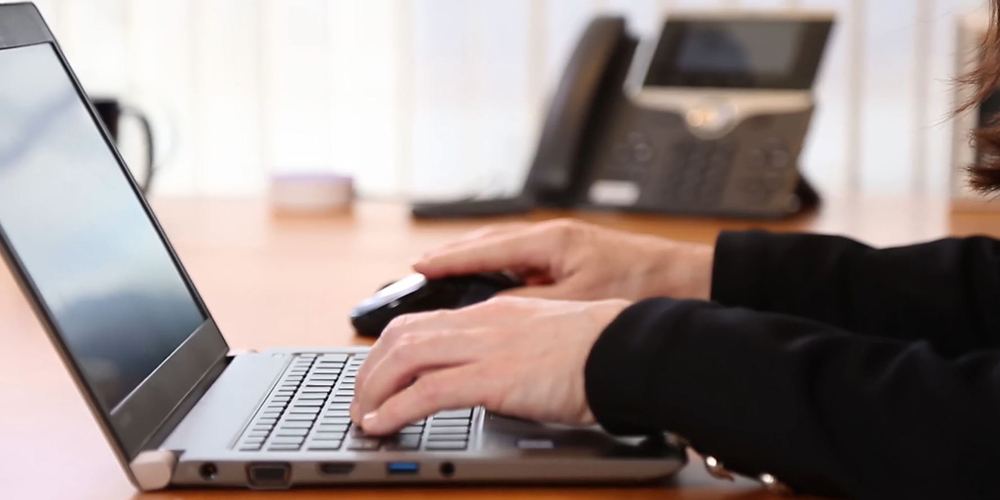 As a result of these issues, over a period of approximately two hours, physicians were unable to start the KCI, and those who were in the process of testing were unable to proceed.

If you were impacted by this issue, we want to formally apologize and let you know that we heard you. We heard the frustration and anger you expressed. You rightfully expected better. We know you spend a significant amount of time preparing for ABIM assessments – time away from friends, family and patients – and the last thing you should have to worry about is if the exam will work. Because of this incident, even more of your valuable time was taken, and we deeply apologize.

Pearson VUE also extends its apology to those impacted:

“We at Pearson VUE take full responsibility for Saturday’s disruptive outage of service for ABIM’s Internal Medicine Knowledge Check-In. ABIM did everything they could to help us – and support you – during this time. It was our system that had these issues. As we have promised them, we promise you that we are taking additional steps in order to prevent this from happening again. We are extremely sorry for this unfortunate and rare occurrence and also apologize to the ABIM organization for the disruption and surrounding issues this may have caused. We are committed to continue working in partnership with ABIM in the care and handling of this incident.”

ABIM fully regrets the disruptive and unfortunate experience this has caused some of our diplomates.  We explain here what happened, what we did in real time to address it, how we are trying to make things right for affected diplomates, and what we are doing to keep this from happening again.

At approximately 9:45 AM (EST), on December 1, 2018, ABIM began receiving reports from Pearson VUE and individual test takers that they were unable to begin the exam or were unable to continue it if they had already started.

ABIM staff quickly determined that Pearson VUE was experiencing major technical issues affecting ABIM and potentially other Pearson VUE clients. Within the hour of identifying the scope of the issue, ABIM posted messages on the homepage of abim.org, the phone message system, and its Facebook and Twitter pages, alerting physicians and informing them of the steps they should take.

ABIM continued working to diagnose the issue with Pearson VUE, which began implementing remedial actions by mid-morning (EST).  At that time, technical functions began to improve and physicians who were experiencing challenges were able to resume testing, though system performance was not fully restored and the exam took longer than the expected three hours.

ABIM’s top priority throughout the day was to provide personalized support to our physicians. We fielded approximately 300 calls and 200 emails, and responded directly to physicians in real time on Twitter and Facebook. While hundreds of physicians were adversely impacted by the network instabilities, many were able to take the KCI with no reported problems.

Once the issue was fixed, ABIM updated its public-facing communications to inform physicians they could expect to complete their KCI as scheduled.

We recognize the undue stress and burden this caused for some physicians, and we know there is nothing we can do to give back lost time or erase the emotional toll. As a gesture of our apology and regret, ABIM will refund the exam fees for all physicians who experienced an exam-related issue – meaning anyone that was unable to take the exam, had an interruption, or experienced a delay in the length of time it took to complete the exam.

ABIM is currently conducting a thorough investigation of all incidents, and will issue full refunds to impacted test takers by December 31, 2018. If you do not receive a refund by this date, please contact ABIM at 1-800-606-0259, or request@abim.org and we will work with you on a resolution.

Assuming all other MOC requirements are met, no physician will lose their certification if they were unable to complete the exam.

Our Commitment to You

As a result of the incident, Pearson VUE is actively reviewing their systems and adjusting their critical incident response plan to incorporate additional measures, including better communications. ABIM will hold Pearson VUE accountable to system and process improvements.

ABIM unveiled the new KCI earlier this year, and before this most recent administration nearly 5,000 physicians had a successful experience. Post-survey comments showed previous test takers appreciated the flexibility of taking it in their home or office, the inclusion of UpToDate® and the lower-stakes nature of the KCI. They also indicated greater satisfaction with the exam content, acknowledging that it more closely reflected what they see in practice and comparing it favorably to previous experiences with ABIM assessments.

The issues experienced on December 1st were technical in nature and, most importantly, are very rare, as our success to date with KCI exam delivery demonstrates. We want to assure you the issue was resolved and precautionary measures have been implemented to help prevent this type of incident in the future.

As you consider your options to maintain your certification, we hope you will view the new Knowledge Check-In as a feasible way to demonstrate your medical expertise and knowledge currency to your patients and peers.

Again, we apologize to those physicians who had a poor testing experience on the most recent Knowledge Check-In, and sincerely appreciate your willingness to let us make it right.